The Spread is the realization of the collective dream of four life-long restaurant employees coming together into one cohesive unit to share with you their love and passion for food, drink and good times.

Bartending for most of their combined 80+ years in the industry, owners Andrey Cortes, Chris Hickey, Chris Rasile and Shawn Longyear had paths that crossed from the very beginning. Personally and professionally these overlaps helped forge a bond between the partners that has culminated in the October 2012 opening of the Spread.

After his first dishwashing job turned him on to the business, Drey began bartending with Rasile in the 90’s at Manero’s steak house. Rasile followed up his time there with a six year stint at Bleu, also in Greenwich, with Longyear. After Bleu’s days came to an end Rasile joined forces with Hickey to please the SoNo crowd at Barcelona, while the Greenwich location took the team of Cortes and Longyear. The quartet developed the reputation for being among the best in the business; learning elements of cuisine, service and an understanding of local preferences while gaining lots of experience.

Finally, in 2009, the search began for a location. Three years later the location that now houses the Spread was found, a lease was signed, and construction began. The rustic industrial elements seen today were selected by the four owners piece by piece, trusting each other’s instincts and having faith that the finished product of contrasting elements would come together…somewhat like they did. 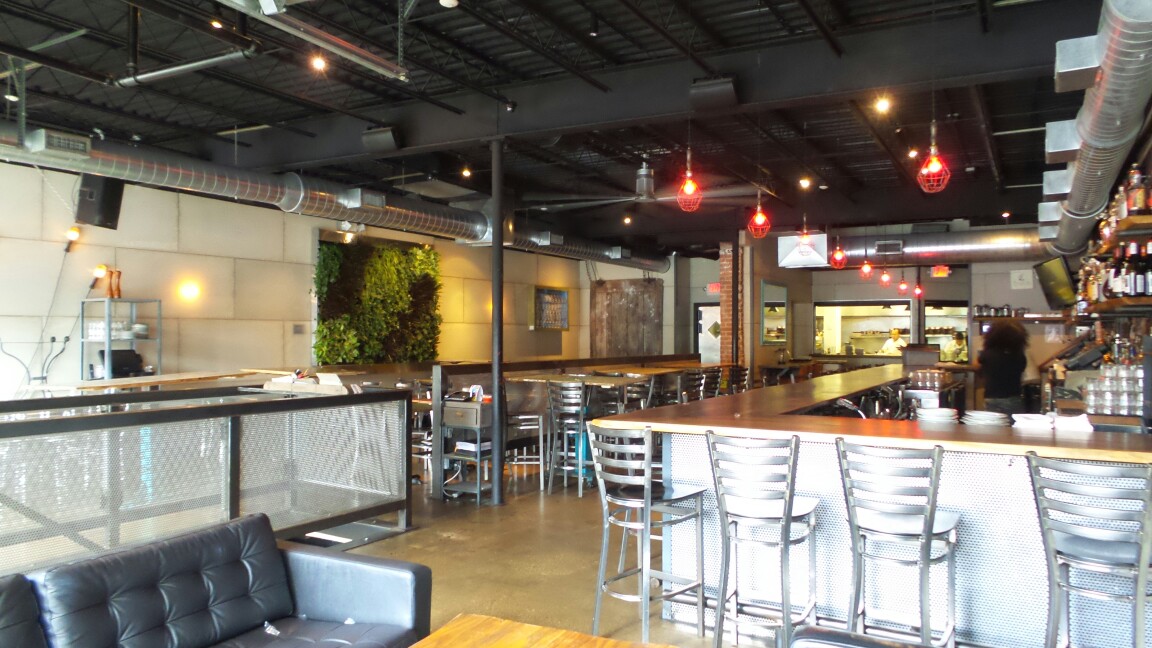 Soon after, the talents of General Manager Juan Meyer and Executive Chef Carlos Baez were secured. These were the final pieces to the puzzle. Meyer was an obvious choice, having showed his talents firsthand to Rasile during their time together at Barcelona. Baez was part of a small team that had worked together at Napa&co in Stamford brought in to run the Spread kitchen. This added security in both the front and back of the house was crucial to the restaurant being launched successfully.

We hope you all come together at the Spread for celebrations big and small for many years to come! 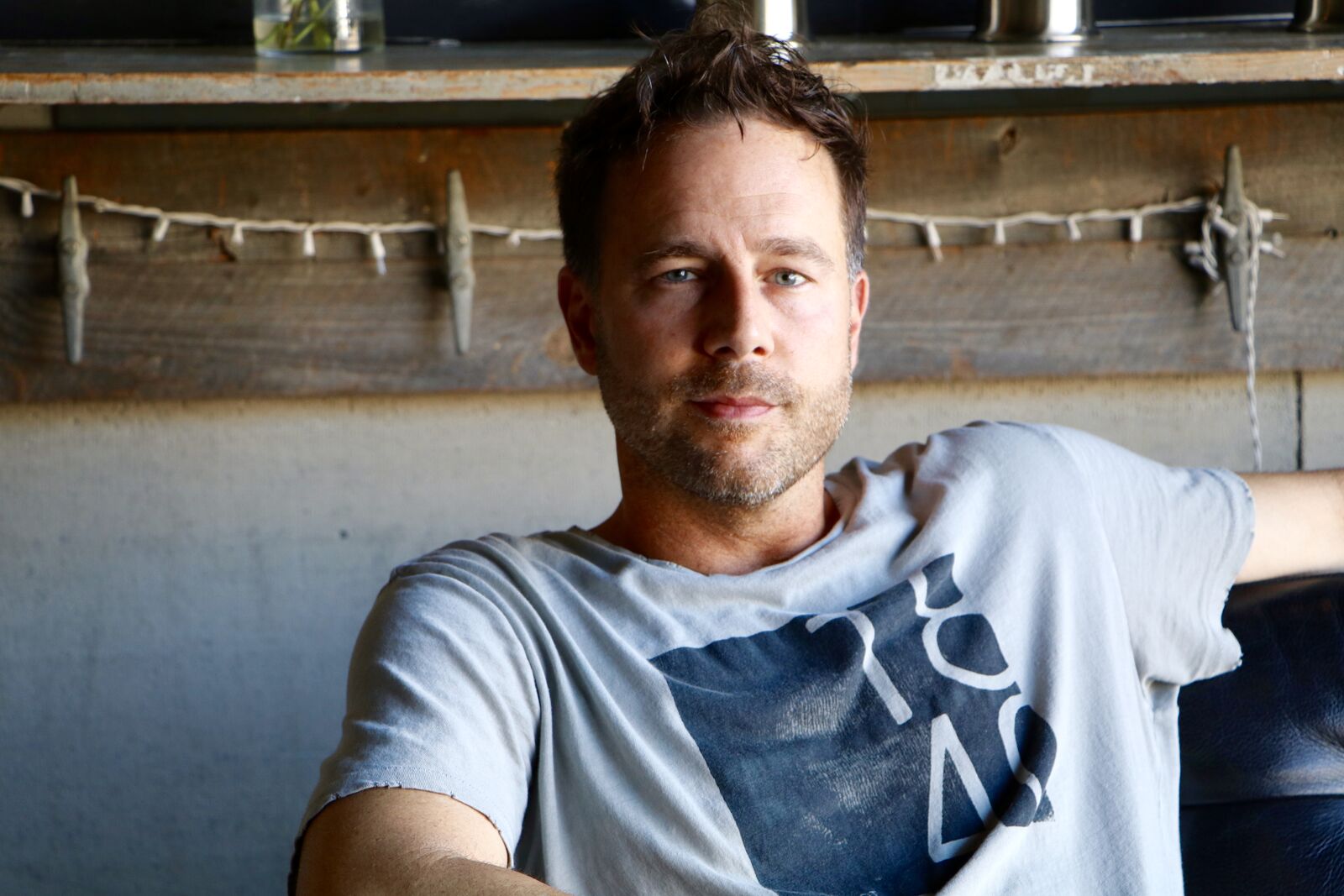 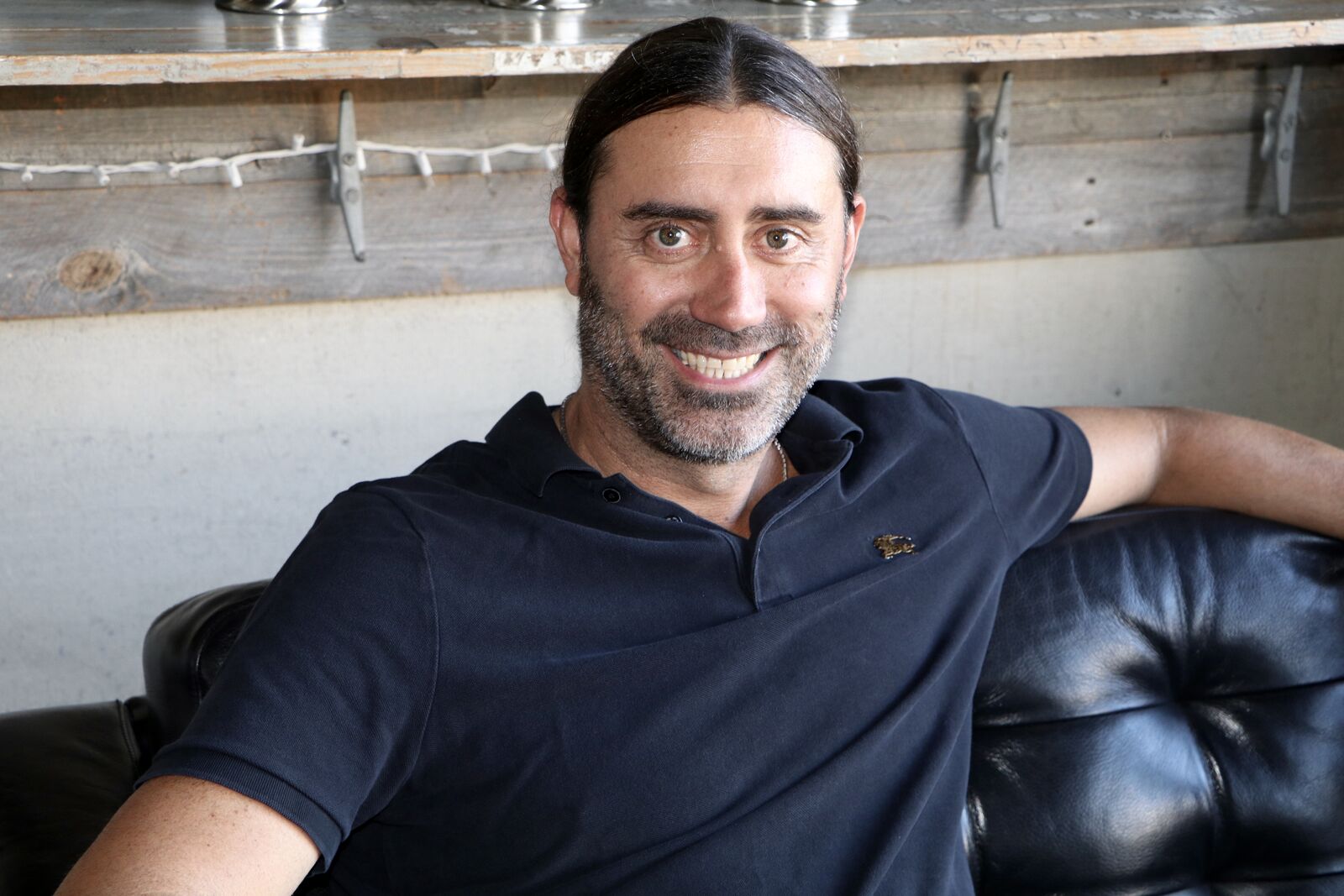 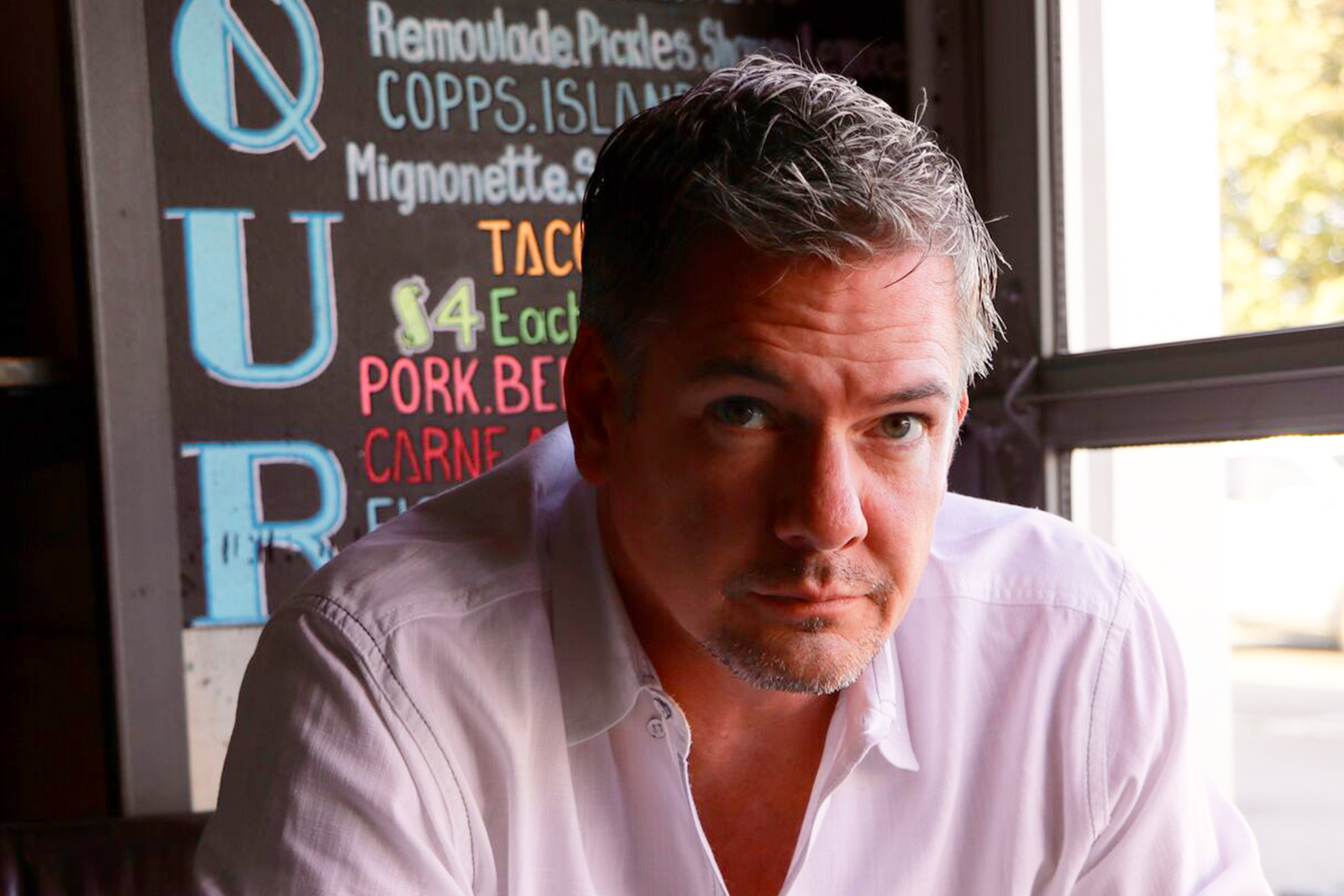 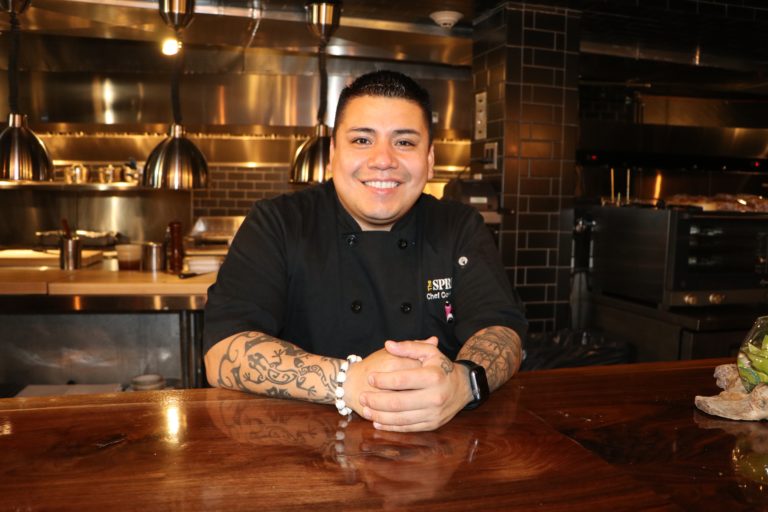 Carlos Baez was born and raised in Mexico City. His affinity for food really took hold in high school when he would help his father in one of his three taquerias after school. He then applied for, and attained, his first real cooking job at a Japanese restaurant in Polanco, a suburb of the capital city. Then came the decision to move to the States in 2000.

It didn’t take long for his talents to land him a job at Seaside Johnny’s in Rye, NY where he spent seven years, the last three as SJ’s sushi chef, honing his familiarity with all varieties of fish. 2007 saw a change in venue for chef Carlos to La Panetière, where he mastered the work of four stations in their fast-paced kitchen. Next came an opportunity to learn a more farm-to-fork approach at Napa & Co. in Stamford. Along with the change in location came yet another change in title, he was now Chef de Cuisine. It was there that he perfected all the tools necessary to lead him to his current position as Executive Chef at the Spread.

His extensive, varied background serves him very well in creating the dishes on the Spread’s ever-evolving menu…influenced by all culinary corners of the world.

Evidence of his skills has been immediate and consistent…rave reviews from food critics and bloggers have continued to follow chef Carlos. Most recent accolades included Connecticut Magazine Reader’s Poll citing his to be the Best Apps in the state, helping the Spread to win the award for Best New Restaurant and a second place nod for Overall Excellence. His brunch creations also took third place, in a very tough category.